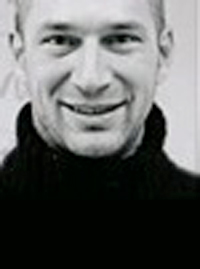 Gilles Fedak became a Life Fellow in 2004 at the National Institute of Computer (INRIA) in France, after earning his Ph.D. from University Paris Sud, and a postdoctoral fellowship at the University of California.

His research interests are parallel distributed computing, focusing on the use of large, loosely coupled, distributed computing infrastructures to support demanding computational and data-intensive science. He has pioneered software and algorithms in grid computing and cloud computing that make it easy for users to harness the massively parallel systems of thousands of machines distributed over the Internet.

He co-authored about 90 academic papers and two of them received the Best Paper Award. In 2015 he won the “International Talent Project” award of the Chinese Academy of Sciences.